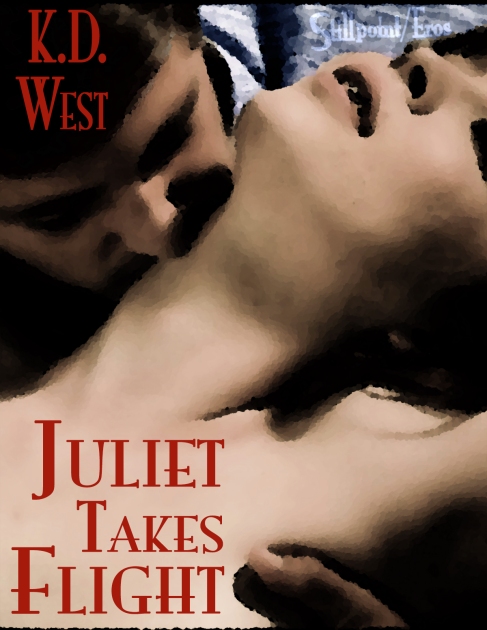 Best-selling smut author Selena Kitt posted in her GoodReads blog recently about her frustration with the fetishization of the Happily Ever After ending for a lot of smut and romance readers.

This is something I’ve pondered and struggled with too — and so I responded:

One of my favorite YA books, The Giver, has an audaciously open ending; it’s one of the most brilliant things about a brilliant book.

Of course, I’m not a huge fan of dark-for-the-sake-of-dark, either, which feels just as silly and adolescent as fairy dust and princesses.

The Grimm tales are incredibly dark — way darker than anything Anne Rice wallowed in — but they don’t feel put on, because they’re dealing with pretty universal human emotions. Hansel and Gretel, with the parent-abandonment and cannibalism, is dealing with some of the most common fears of childhood. And the HEA in Grimm and Perrault tales isn’t happiness and light either: Cinderella’s fairy-tale ending comes with the step-sisters having their eyes pecked out and their mom killed, IIRC.

The problem, I think, is that the current book-selling and -buying marketplace has become so fractured and huge that particular story tropes have become a kind of fetish. I was never much of a romance reader as a kid, but I grew up on fantasy and science fiction. On the bookstore shelves when I went to buy books all of the SFF books were shelved together by author. No breakout shelves for “paranormal romance” (a subgenre that didn’t exist at the time), or for game- or tv-series-related tie-ins. And you certainly couldn’t turn to the shelf and ask, Show me all of the epic fantasy featuring female shape-shifters. With the search function on any good online bookstore (not to mention Google), folks can feed their fetish without having to step outside of their comfort zone. And so the HEA becomes a litmus test for a lot of readers. And there seem to be a limited number of ways of getting folks past their inherent prejudices. Building up a base of readers who trust you seems to be one of them — but even that isn’t a guarantee, since if you, Selena, are struggling with this, then I can’t imagine the rest of us doing much better.

I started out writing fanfiction. (:blush:) The problem was the same there. Readers came to follow your fics because they learned that you wrote a particular kind of story — a brand, if you will. And whenever I wrote and published a story that pushed the boundaries of that brand, I could be sure to get a few thoughtful reviews from my regulars, but also a) a bunch of negative reviews and b) a rash of defriending. (Also a batch of new readers who liked the new fic — but who would sometimes grumble when they read my other stuff, saying, “Why couldn’t you write more stuff like [Story X]?”)

As I said above, I’ve thought about this a lot — and not just in the context of erotica, but in terms of my other writing as well. The current literary landscape seems even more slanted toward readers’ existing prejudices than the old books-on-shelves  setup. Is that a good thing? A bad thing? What think you?

This site uses Akismet to reduce spam. Learn how your comment data is processed.